Advent means ‘coming’ and is the special four-week period leading up to Christmas. It is a time to prepare for the celebration of Jesus’s birth but also for his coming in glory at the end of time.

‘Diocese’ refers to the geographical territory in which a bishop exercises oversight. The Church in Wales is divided into six dioceses each with its own cathedral in which is housed the cathedra (the bishop’s ‘chair’ or ‘throne’).

You might like to learn about some very talented musicians, think about the influence they have on music today and then think about the message their music is trying to give.

You might also decide to play a piece of music written or sung by the musicians you are studying every school day this month. 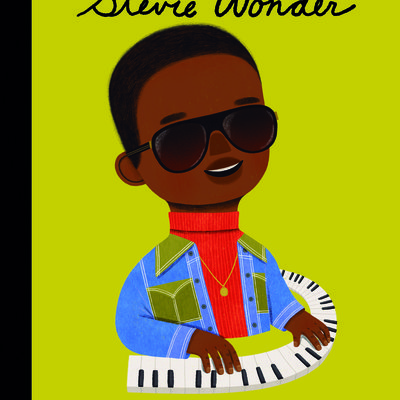 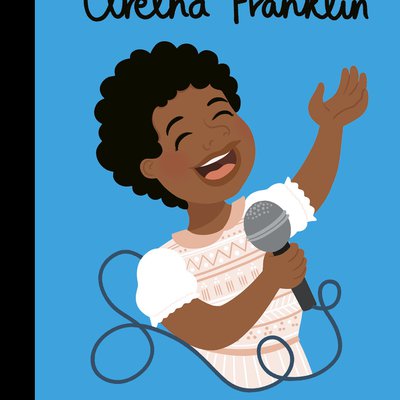 Florence Price was an African-American woman who become the first black female composer to have her work performed by a major orchestra.

Find out more about Florence and her music at BBC Teach Florence Price – Symphony No. 1 in E minor (3rd mvt) - BBC Teach

One of the most famous gospel singers was Aretha Franklin, who you can learn more about below.

Rapping is a genre of music linked to hip hop. It is a mix between singing and talking and is often likened to poetry. Words are spoken with rythym and in the text there are rhymes. There is usually a simple beat in the background.

Although the roots of the music can be traced back to Africa, most people agree that rap, as a type of music, started in the Bronx, New York, America.

The fastest rapper according to Guinness World Records is Twista. In 1992, he rapped 11 syllables in one second. (kidzsearch.com)

British rap music is a popular form of this music. There are many rappers such as Stormzy and Guvna B who are successful across the world.

Isaac Borquaye, otherwise known as Guvna B, is a rapper, author and broadcaster from London. He has released 10 albums and won may awards including a MOBO for Best Gospel Act. Guvna B was born in London to Ghanaian parents from Accra. He is a Christian and often a talks about his faith and his childhood in East London saying "My upbringing helped me find my faith. The negative things I saw in my society inspired me to do better and inspire people to be the best they can be instead of becoming stereotypical products of a negative environment" In 2020 Guvna B worked with the Church in Wales to write a song Called Darkness into Light for Advent. Click here to find out more.

With thanks to the Quarto group and NATRE for permission to share resources.

As part of Black History Month 2020 every primary school in the diocese was given a copy of the books Harriet Tubman and Martin Luther King from the Little People, Big Dreams series. The accompanying teacher notes can be used to help children explore the lives of these inspirational people and think about how their Christian faith gave them the courage to speak out and take action. 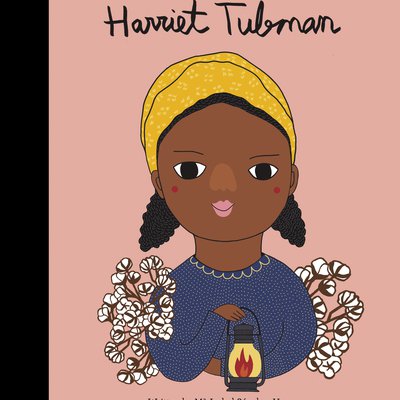 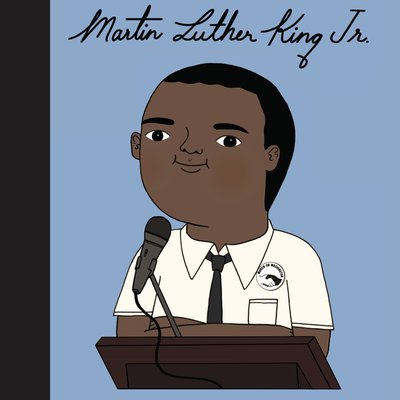